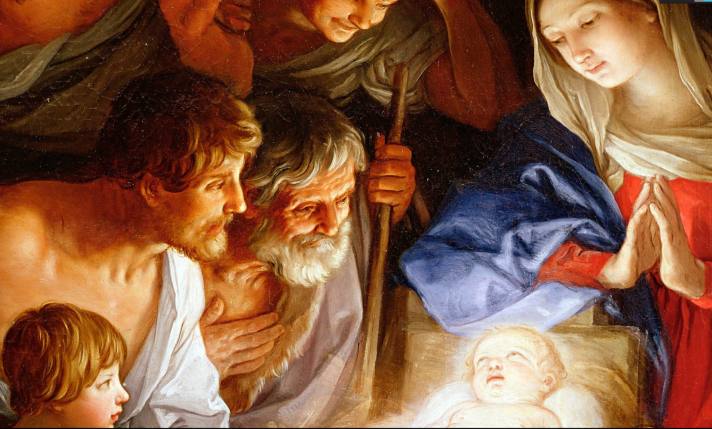 There is one word that best describes the night the Lord Jesus was born – ordinary. The sky was ordinary. An occasional gust stirred the leaves and chilled the air. The stars were like diamonds sparkling on black velvet. Fleets of clouds floated in front of the moon. It was a beautiful night – a night worth peeking out of your bedroom window to admire – but not an unusual one. No reason to expect a surprise. Nothing to keep you awake. An ordinary night with an ordinary sky. The sheep were ordinary too. Some fat. Some scrawny. Some with barrel bellies. Some with twig legs. Common animals. No fleece made of gold. No history makers. No blue-ribbon winners. They were simply sheep – sleeping silhouettes on a hillside. And the shepherds? Peasants they were. Ancestors of today’s Bedouin. Wearing all the clothes they owned. Smelling like sheep and looking just as woolly. True they were conscientious, and hardy as well, to spend every night outside guarding their flocks. But you won’t find their staffs in a museum. You won’t find their writings in a library. No one asked for their opinion on social justice or the meaning of the Torah.  They were anonymous, simple, ordinary people.

Read the rest of the sermon here  Glory in the Ordinary.

A sermon preached at Christ Church, Freemantle, Southampton, Sunday 31 December 2018. With thanks to Max Lucado for the opening illustration.