My presentation gives seven. Any one will burst the balloon. 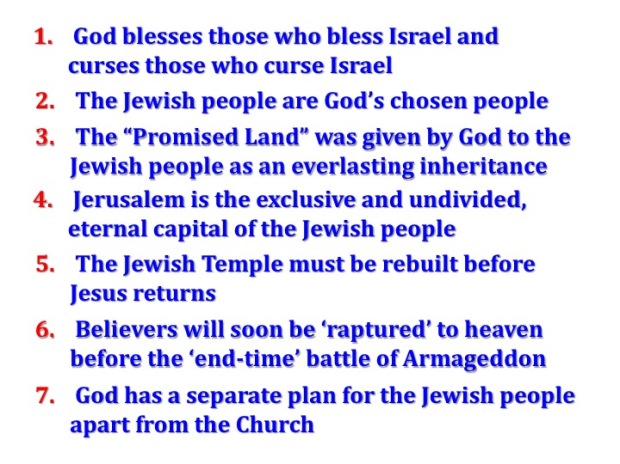 Seven Biblical Answers is based on my book, Zion’s Christian Soldiers which will soon be available digitally as well as in print form. 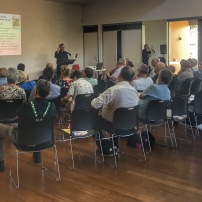 At Balmain Uniting Church I was asked to talk about the personal cost of advocacy for Palestine.

I outlined the typical strategy used by the Hasbarafia to discredit critics of Israel’s human rights record. 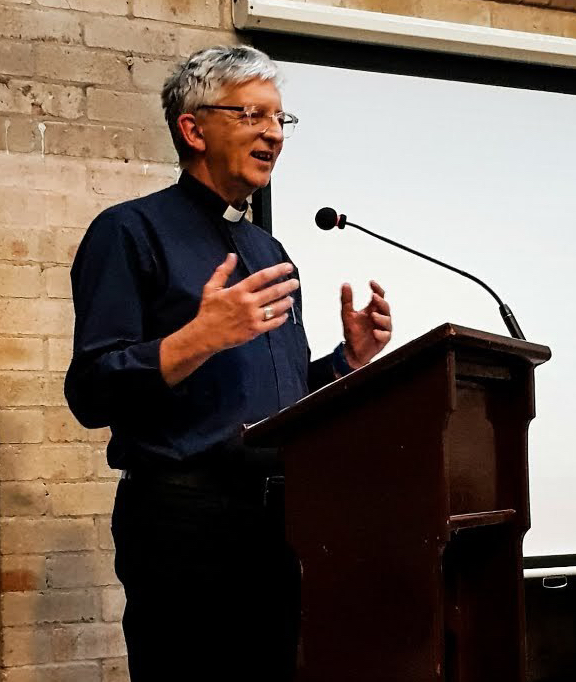 1. Infiltration
Get alongside your opponent and try and turn them, buy them, befriend them, bring them on-side. If that doesn’t work move to level 2.

2. Intimidation
Don’t like what they are saying or writing? Then bombard them with emails, letters and phone calls. Put them on the defensive. Intimidate them with accusations of anti-semitism, holocaust denial, etc. If that doesn’t work, move to level 3.

3. Isolation
If you can’t stop them, isolate them. Limit the damage they can do by making them a pariah. Intimidate others by smearing them with ‘guilt-by-association’, with accusations or insinuations. If necessary, threaten to withdraw any funding provided in #1. If that doesn’t work move to level 4.

4. Incrimination
Associate them with criminal activity, with sex abuse, terrorism, incitement, anything to arouse the interest of the authorities. If that doesn’t work, consider level 5, incarcerate. 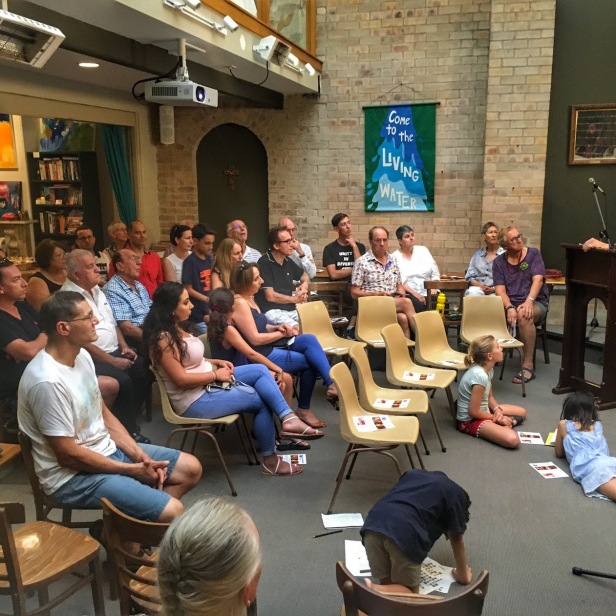 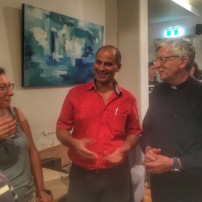 Kevin Miller (one of the brilliant script writers for With God on our Side) is working on an expanded list:

1. Ignore — they always start by hoping you’ll just go away.
2. Insult — if you don’t go away, they’ll ridicule you or make you out to be a nut.
3. Intimidate — when simple mockery fails, the gloves come off and they bombard you with emails.
4. Isolate — then they seek to divide and conquer by intimidating others to isolate you.
5. Incriminate — they frame or smear you and force you to defend yourself with legal fees.
6. Incarcerate — when all else fails, as judge and jury, they put your life in the crosshairs.

Like many others, I have the bruises from the first five and I know a few who have made it further for speaking out for justice, peace and reconciliation. You can read more in the Hasbara Handbook here

For an expose on the Hasbara see here. and Richard Silverstein here

I also gave a refutation of the political agenda of Christian Zionism drawing on the Jerusalem Declaration on Christian Zionism signed by the heads of churches in Jerusalem in 2006, which I had helped draft. Susan Wahhab, a Palestinian from Ramallah now living in Australia also spoke about her experiences. The church building doubles as a cafe during the week. A great idea!