Attending the Surrender Conference held at Belgrave Heights Convention Centre in Melbourne was one of the highlights of my recent Australian lecture tour. 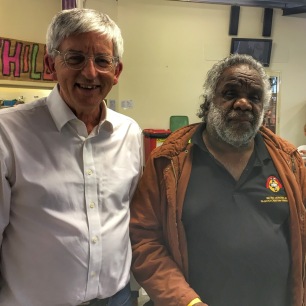 SURRENDER EXISTS TO RAISE UP CHRISTIANS TO LIVE THE RADICAL CALL OF JESUS AND FOLLOW HIM TO THE LEAST, THE LAST AND THE LOST. 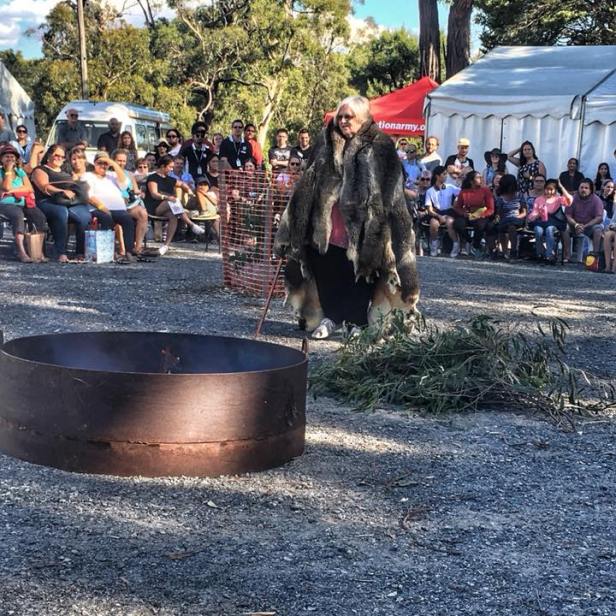 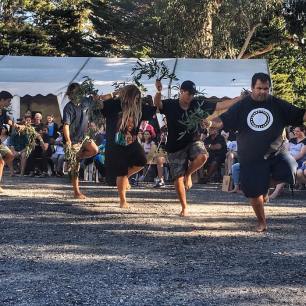 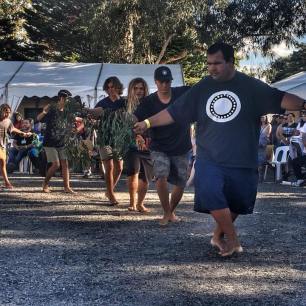 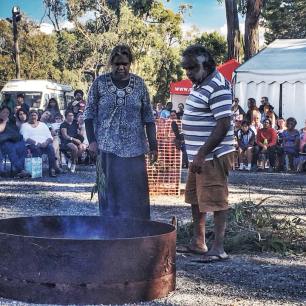 Surrender began with a moving ‘Welcome to Country’ ceremony which lasted more than an hour and a half. The ceremony acknowledged the Aboriginal people as the First Australians and custodians of their land. Participants, both indigenous and non-indigenous came forward and personally thanked the Aboriginal representative for her welcome, acknowledging that we were meeting on aboriginal land and wished to show respect for their elders, past and present as well as honour their traditions. Aborigines played an active role in the conference. 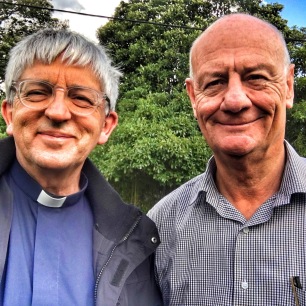 Tim Costello, Chief Advocate for World Vision Australia was one of the lead speakers. He gave an inspirational talk on Christian tribalism. 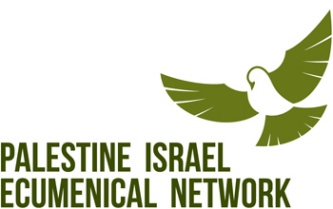 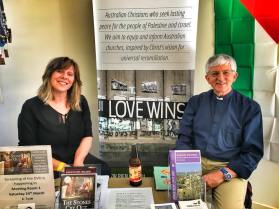 My workshop was entitled, Seven Biblical Answers to Popular Assumptions about Israel and the Church.