Measuring the distance between international law which Britain has pledged to uphold – and the lived reality in the Occupied Palestinian Territories. Register for the conference here.

An interview with Miranda Pinch about her new film.

100 years ago Britain’s Foreign Secretary Arthur Balfour set in motion the vision of Israel… His ‘Balfour Declaration’ had another, disastrous impact: the dispossession of the Palestinian people.

This film looks at other visions — including a wide range of views from occupied Palestine today, ranging from anger to attempts at envisioning a future. It also shows the vision of another Englishman: the contemporary artist Banksy, who has created in Palestine a hotel that is also a remarkable satirical art installation.

Find out more about the film here http://www.balfourtobanksy.com 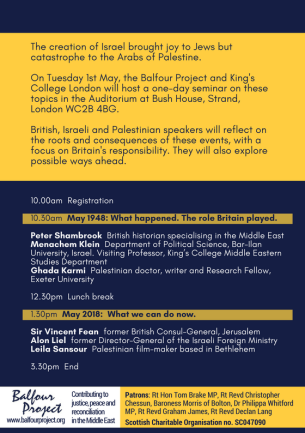 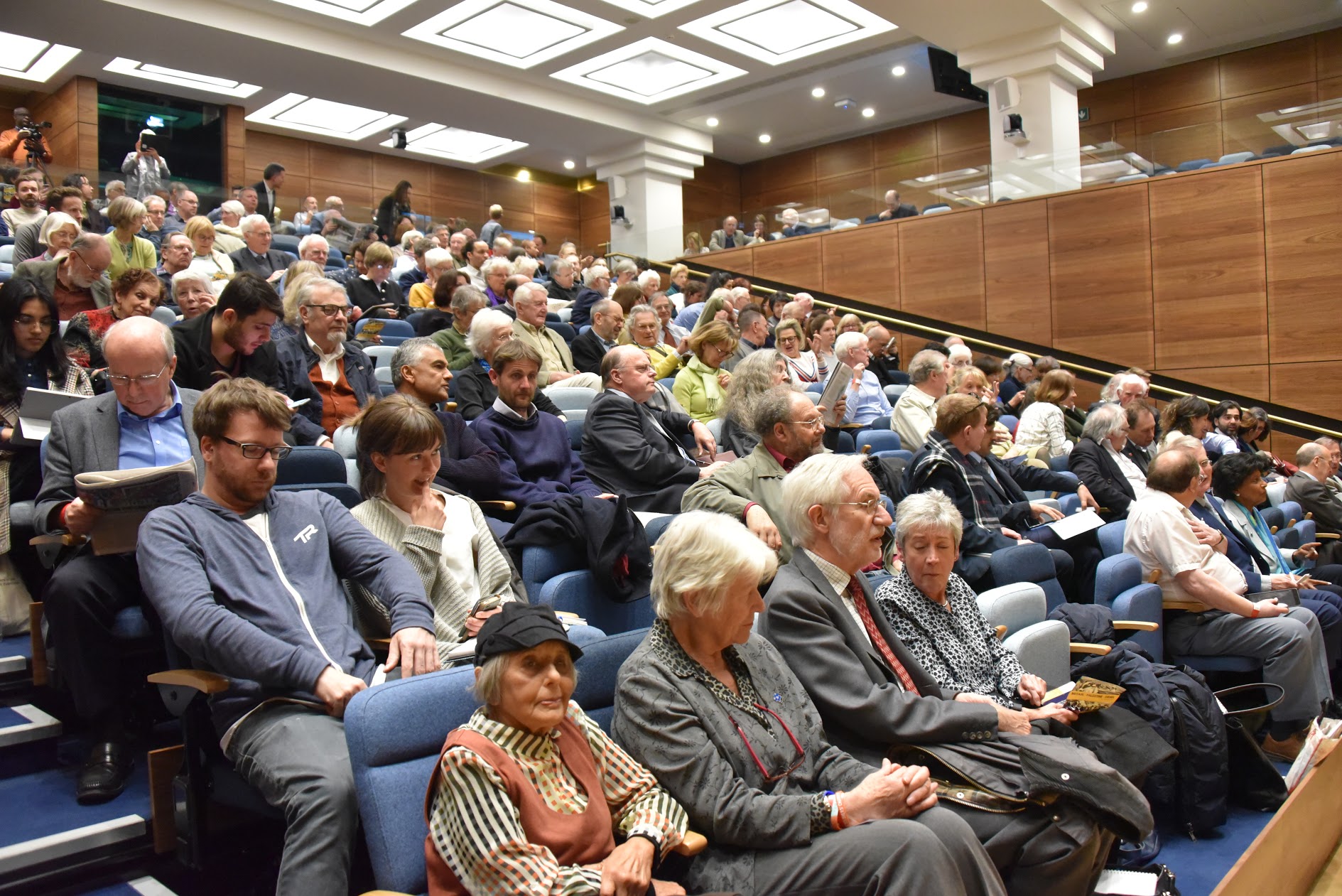 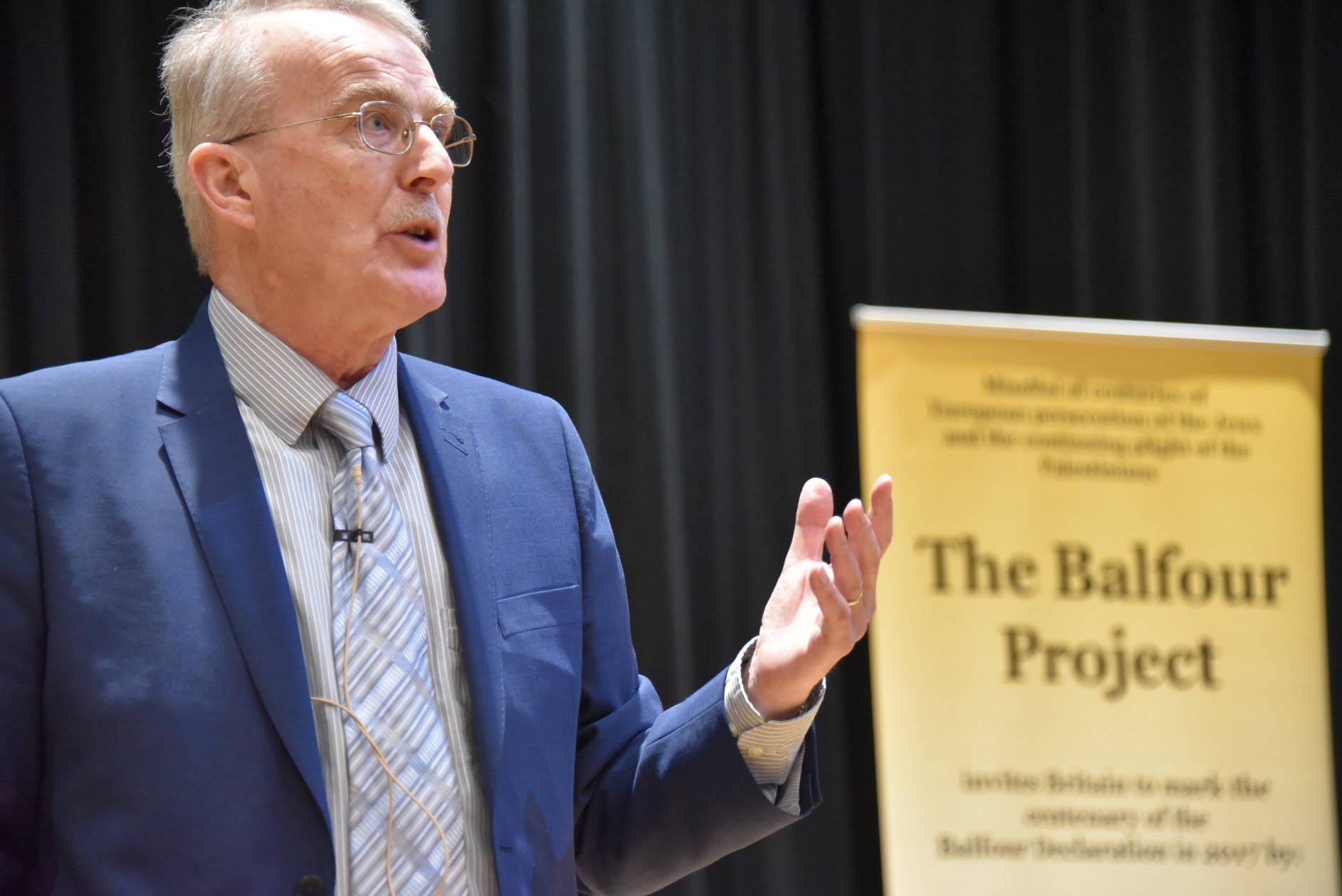 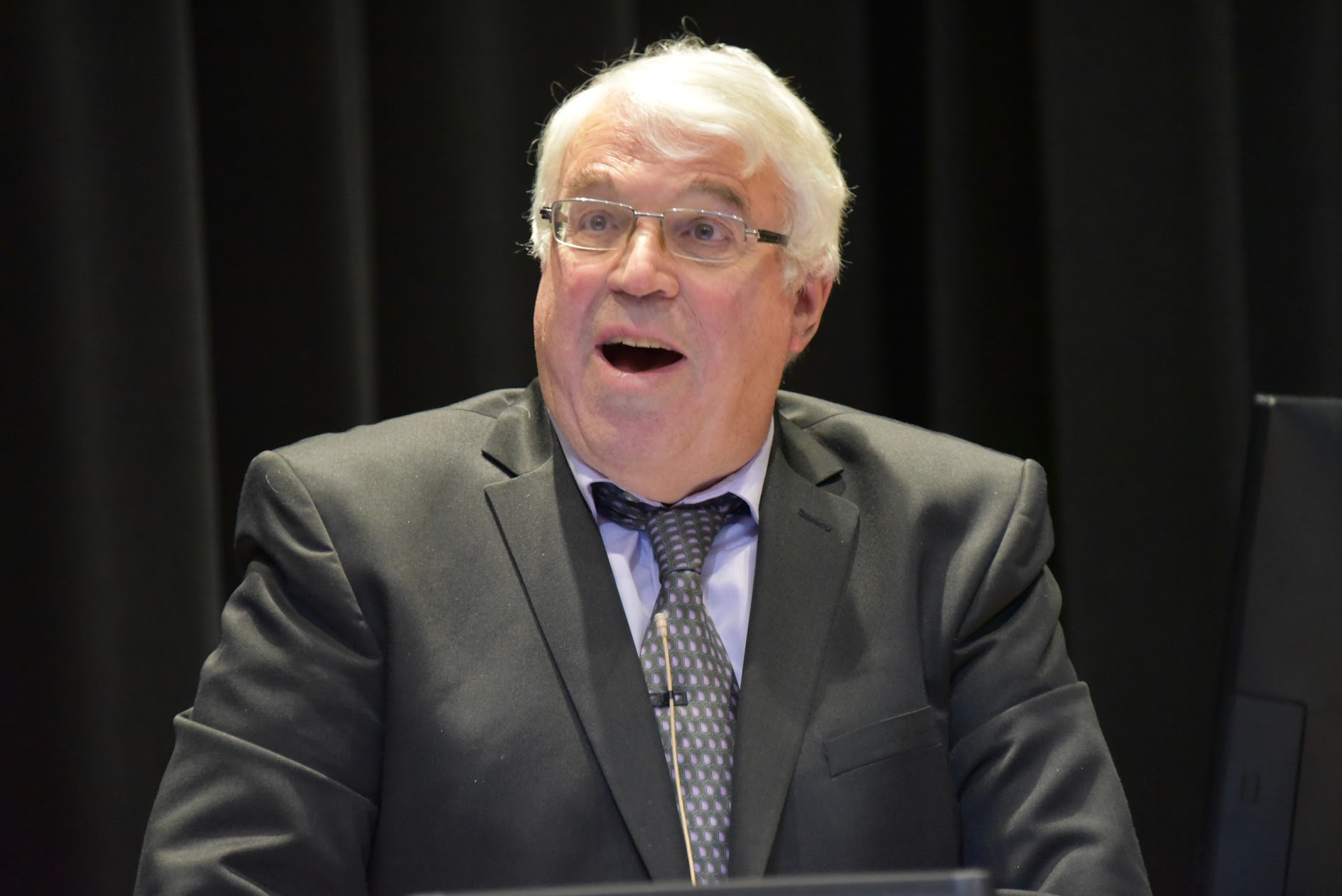 END_OF_DOCUMENT_TOKEN_TO_BE_REPLACED

Mindful of centuries of European persecution of the Jewish people

and the continuing plight of the Palestinian people

invites the government and people of the United Kingdom to:

• acknowledge that whilst a homeland for the Jewish people has been achieved, the promise to protect the rights of the Palestinian people has not yet been fulfilled.

• urge the people and elected representatives of the UK to take effective action to promote justice, security and peace for both peoples.